LIA defines Integration as an idea that impacts society and becomes a part of the culture, evolving based on the interaction between people and the idea’s different contact points, with the medium as a whole translating to the key trifecta of Innovation, Influence and Impact.

“It’s a real honour to lead the 2016 LIA Integration Jury,” states Malcolm. “We live in an age of fragmented media demanding brands connect with consumers wherever they are, meaning now more than ever, brands need ideas that integrate across contemporary culture and that’s exactly what we’ll be looking for when judging the work this year.” 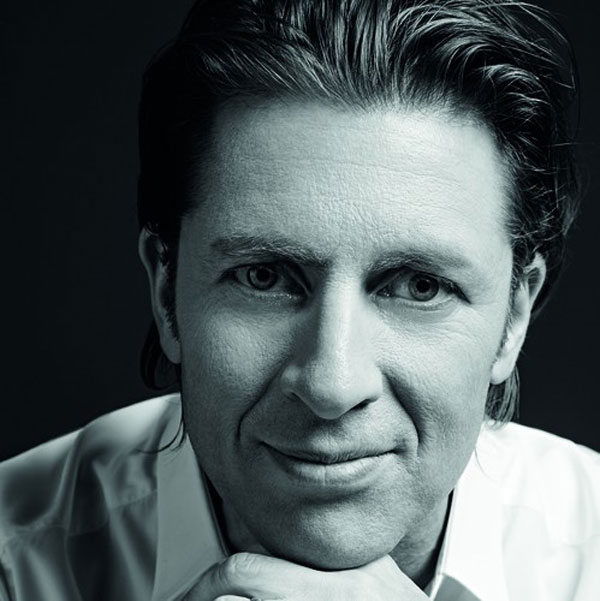 Malcolm became Cheil Network’s first Global CCO at the beginning of 2015. Over the course of his career, Malcolm has garnered more than 200 international industry accolades, including multiple Agency of the Year titles during his tenures leading M&C Saatchi, Saatchi & Saatchi, Ogilvy and SapientNitro.

Malcolm adds, “When it comes to global ads shows, [LIA is] key. Celebrating the best, most powerful creativity for clients across all mediums, winning a LIA ain’t easy but it sure stands out when you place the tallest trophy in the business on the agency mantle.”

The LIA 2016 Entry System is now accepting entries. Judging will take place in Las Vegas from 6th October to 14th October. The shortlists will be announced as each judging session concludes, with Winners being announced 8th November. For more information on submissions and eligibility, please visit //www.liaawards.com/enter/eligibility/.