(New York 16 May 2017) LIA announces that Michael Ritchie, Managing Director and Executive Producer at Revolver/Will O’Rourke will preside over the Production & Post-Production and Music Video jury.

Michael began his career in agencies, including Head of Broadcast at Ogilvy in Sydney, then a more regional gig at DDB HK. From there, he moved into the production side and in 1999 saw his most successful collaboration when he joined and later became partner with Steve Rogers at Revolver. Revolver/Will O’Rourke, an Australian based production company, is known for its commitment to produce work that people seem to remember and hopefully like. 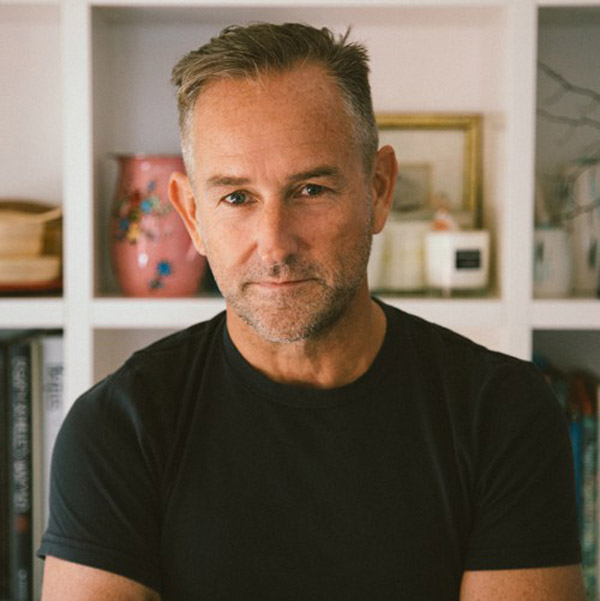 Michael stated, “Being asked to be President of the LIA Production & Post Production and Music Video Jury is truly a privilege. I have got to the point where I just don’t want to justify why craft is essential in our industry. I think it’s intrinsic to every single human in this world that they will respond to something made with care and craft far more than something that is not. It’s that simple. I can’t wait to see the work that is entered and for the good stuff to rise to the top”

“We are honored to have Michael preside over the Production & Post Production jury. His dedication and belief that craft is something that can make a good idea great and a great idea exceptional makes him the perfect choice to guide this jury in awarding the most outstanding work at LIA 2017,” stated Barbara Levy, President of LIA.

When entering awards, production companies, post-production houses, editing facilities and music and sound companies are under the belief that if an agency enters their work, there is no reason for them to enter the work as well. It may make some practical sense in theory – no need to duplicate an entry into LIA, right? Wrong!

“When agencies enter LIA, they don’t necessarily enter work into the categories from which production companies, post-production houses and editing facilities would most benefit, instead choosing product and service categories which are judged by the TV/Cinema/Online Film jury. The craft categories are judged by LIA’s Production, Post-Production and Music Videos jury, this jury is made up of the world’s best production and post-production executives, from top executive producers and directors to agency heads of TV and chief production officers,” explains Barbara Levy. “This year, in addition to the global ‘Of The Year’ Awards LIA will also award Regional ‘Of The Year’ Awards, making it is even more important for Production and Post-Production Companies to enter their work and get the recognition they deserve.”

The Entry System is open for entries. The initial entry deadline is the 9th June.