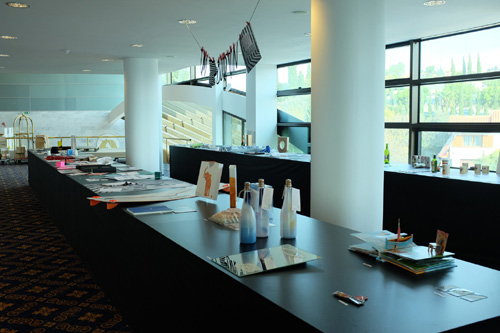 This year, 1220 entries were entered in the 21st Golden Drum competition by 30 networks and 291 entrants from 24 countries. Best entries await 17 Grand Prix Awards and 1 new award this year: Good Cause Grand Prix Award, Golden and Silver Drums, Golden Rose, Tartini Award, Golden Net, Brand Grand Prix, Virtuoso Awards and Golden Watch Award, which will be awarded at Wednesday evenings Golden Drum Premiere Award Ceremony and Friday evenings Golden Drum Finale Award Ceremony when we’ll also find out which network will be named Network of the year, and which agencies won the Best agency and Best independent agency of the year awards, along with other grand prizes. 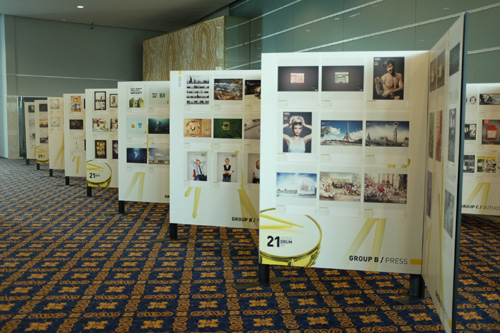 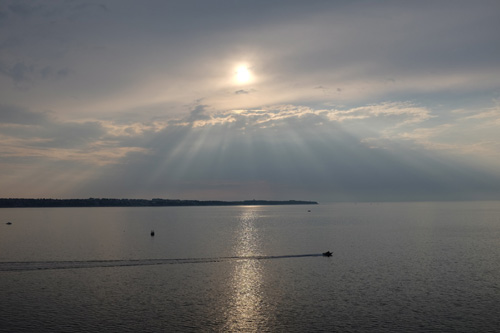 Keep on Drumming and See you in Portorož!