Dublin, Friday 16th March: The Times have commissioned creative agency, ROTHCO to celebrate the legacy of JFK in the lead up to the end of the centenary of his birth.

Today, they release ‘JFK Unsilenced’, a campaign that uses specialist AI technology, to recreate the speech the 35th US president was meant to make in Dallas, on the day he was assassinated – The Dallas Trade Mart speech.

Richard Oakley, The Times comments: “The Times believes in bringing new perspectives to the news. Even if that news is a new perspective on something people thought they knew everything there was to know about it.” 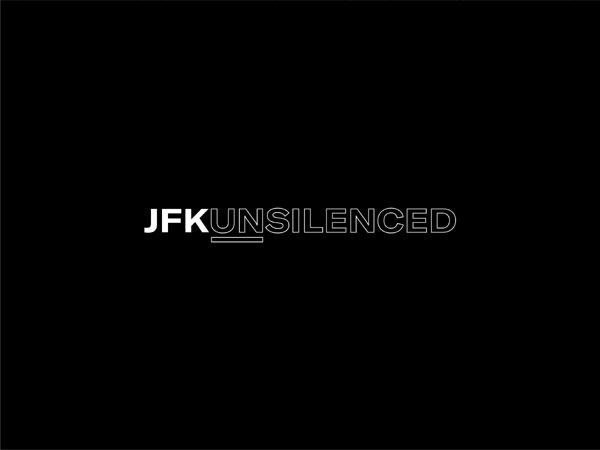 His unspoken speech touches on topics such as freedom, power, wisdom and restraint: ‘We in this country, in this generation, are–by destiny rather than choice–the watchmen on the walls of world freedom. We ask, therefore, that we may be worthy of our power and responsibility, that we may exercise our strength with wisdom and restraint, and that we may achieve in our time and for all time the ancient vision of “peace on earth, good will toward men”.’

In order to put the President’s voice to the 22-minutes of words he had prepared to deliver, ROTHCO and tech company Cereproc built the monologue entirely out of data, using AI. It is a world first for the speech to be recreated in the President’s voice and was meticulously pieced together by analysing analogue recordings. The audio was then finessed at post production company, Screen Scene.

The intricate process involved:
• Isolating 41 phonemes for American English (the sounds that can be used to make any word) and stitching the small units of speech back together.
• Reviewing 831 analogue recordings of JFK speeches and interviews.
• Analysing speeches for noise, crosstalk and underlying sample rate.
• Applying audio processing to remove noise.
• Applying spectrum analysis tools to improve acoustic environment and match them across samples.
• Sounds are then carefully analysed for pitch, energy, and spectral features.
• AI techniques such as Deep Neural Networks (DNNs) are applied to learn a model of JFK’s audio, and how he uses intonation in his speech
• At synthesis time, DNN models and high-dimensional search are used to find the best set of units to create new speech audio.
• Then the speech is enhanced by months of painstaking sound engineering – allowing us to finally hear the Trade Mart Speech delivered in JFK’s own voice.

“As part of Accenture Interactive, we really believe that now is the time for creative ideas to become world class brand experiences. We all crave great experiences, so brands like The Times that embrace this consumer want, will reap the rewards.” Patrick Hickey, CEO ROTHCO

Alan Kelly, Executive Creative Director at ROTHCO, comments: “When we delved into the words JFK had written for the Trade Mart speech, we found they were not only poignant for the time but strikingly relevant today. By bringing his voice back to life to deliver this speech, the message is even more powerful: ‘We cannot expect that everyone, to use the phrase of a decade ago, will “talk sense to the American people.” But we can hope that fewer people will listen to nonsense. And the notion that this Nation is headed for defeat through deficit, or that strength is but a matter of slogans, is nothing but just plain nonsense.’”

The technology used has been developed to assist those with Motor Neurone Disease, who will, sadly, lose their voice over time. They can now, however, record their voices at the point of diagnosis so that when they do lose their voice, they have the sound fragments to speak through a computer, much like the late Professor Stephen Hawking did, but still sounding like themselves.

‘JFK Unsilenced’ launches 16th March 2018, as a 22-minute video on thetimes.co.uk, which will be supported by cutdowns, teasers and promotional material on social, radio, digital, and print.

To find out more about the project, visit thetimes.co.uk/jfkunsilenced.