“I have always believed that the most respectable agencies are the ones that cultivate talent at every level,” says Ted Royer. “It’s important for agencies to set a precedent on empowering creatives to stand up for their own ideas, even down to the most junior art director. Programs like LIA Creative LIAisons are great because they teach the next generation of talent that any brief can be dominated with amazing ideas. I’m looking forward to joining some of the other ad greats to present to the up-and-comers in the industry.”

Since graduating from Atlanta’s Portfolio Center, Ted’s 20-year advertising career has taken him around the world, most notably to Singapore, Argentina, Australia and finally New York City.

Ted has won more than 100 major awards in the industry, including Pencils, Cannes Lions, Webby’s and even Facebook Studio’s inaugural Grand Prix. 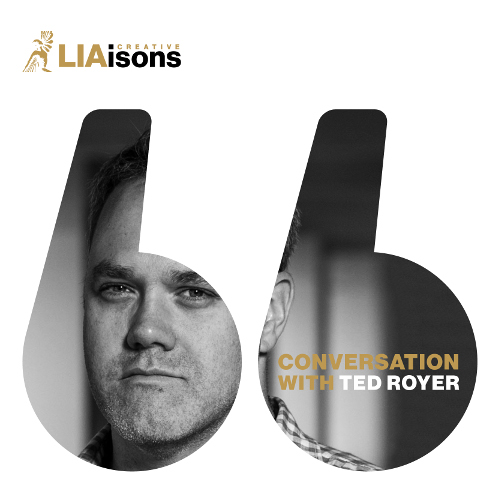 Royer is set to speak to the more than 100 young creatives attending the fourth annual Creative LIAisons program. Creative LIAisons (formerly known as ‘Creative Conversations’) runs concurrently with the LIA judging in Las Vegas and is LIA’s way of giving back to the industry. This mentoring program is fully funded by LIA, encompassing travel, accommodations, rewarding speaker presentations, a peek into the statue deliberations and various networking opportunities with jurors and speakers in a relaxed social setting.

The LIA 2015 Entry System is now accepting entries through the 17th August. Judging will take place from 1st October to 10th October. The shortlists will be announced as each judging session concludes, with winners being announced 10th November. For more information on submissions and eligibility please visit www.liaawards.com/enter/eligibility/