TBWA\Dublin is delighted to welcome Andrew Murray as Director of Social Media & Content. Murray’s appointment will see him developing the agency’s social media and content offering.

Murray enters his new position after an extensive career across the creative industries that has equipped him with a mastery of digital, social, and content advertising. Prior to joining TBWA\Dublin, Murray worked his way up the ranks at Cybercom (now Huskies) to become Head of Social Content, where he worked with a host of big name brands, including Guinness, Vodafone, AIB and Carlsberg Football, across many European markets. His subsequent position as Director of Social Media & Content at McCannBlue saw him successfully build a department from scratch and bolster the agency’s client base. In just over two years, Murray helped McCannBlue/AV Browne win a host of UK and Irish social and content work, including Ulster Bank, Beck’s (Be Kreativ), TABASCO, Blue Dragon, and Patak’s. 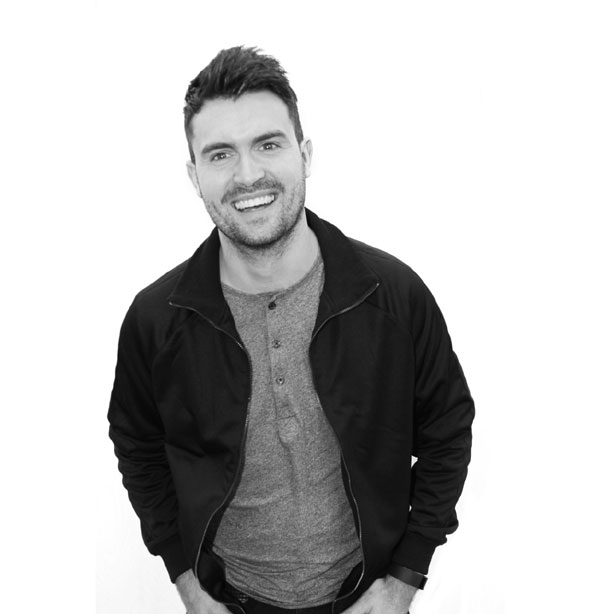 Initially training as a spatial planner, Murray completed a broad range of destination branding projects at a top architectural firm before making the move into advertising. The major success of two of his notable projects – The PIVOT Dublin World Design Capital Bid and ‘The ‘80s Kid’ – caught the attention of agencies and was instrumental in sparking this career transition.

On his appointment, Murray comments: “When it comes to social media and content creation, there’s a big battle going on out there. It’s the most competitive space in advertising and marketing right now, which is all really exciting. I strongly feel that social media and content should be creative-led, with input from digital and technology departments, and heavily rooted in strategy, data and insight. That’s what produces the best work and that’s what we have here at TBWA\Dublin. I immediately bought into TBWA\Dublin’s aspiration of being a world-class creative agency that just happens to be based in Dublin, and I wanted to be part of it. The opportunity to build a department on a larger scale with its current client list and some incredibly exciting new clients, that are yet to be announced, was too good to turn down.”

Deirdre Waldron, CEO at TBWA\Dublin comments: “Andrew is a fantastic addition to our talented team here and will bring a renewed focus to our social and content side of the business. Andrew is the leading talent in his field and we are always looking for the best international talent to work at our agency and add value for our clients. We’re thrilled to have him on board. He’s one of many new hires to come, as we continue to build out a world-class team here in TBWA\Dublin”.