Jeremy started his career, many moons ago, at Ted Bates where in his first year was awarded best young creative team by the UKs Creative Circle. After Bates merged with Dorlands he moved to the then named BMP DDB Neednam where he stayed for many years and many name changes.  In 2015 he joined Innocean as CCO, looking over 23 offices worldwide. With new leadership now in place in key areas, Europe, North America, Sydney and India, he is very excited about the creative future of Innocean.

“I can’t believe it’s ten years since LIA has been judged in Vegas. What I can believe is that under its management, it has gone from strength to strength, always evolving, never afraid to try out new ideas. Our industry could learn a lot from LIA. Yes, I’m biased, they are like family. But every juror that comes to judge LIA feels the same way,” stated Craigen. 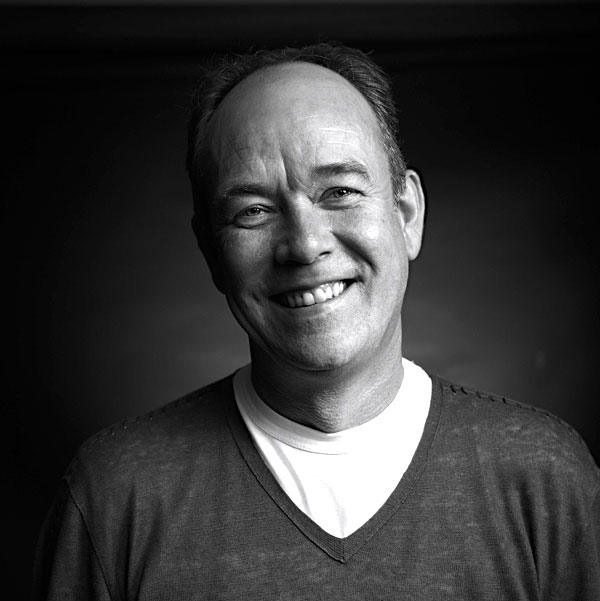 “While it is true that a lot of our judges feel like part of the LIA family once they have judged for us, the main undergirding reason why these judges were chosen is because they are known in their countries and worldwide for their outstanding work. We have every confidence that they will select only the winners based on the highest creative standards,” said Barbara Levy, President of LIA.

The Entry System is open for entries. The initial entry deadline is the July 31st.