The new signing follows Gorodecky winning Best British Short Film for Little Shit at the London Short Film Festival. Little Shit is a fictional short about a child’s journey to discover his and London’s hidden nature. 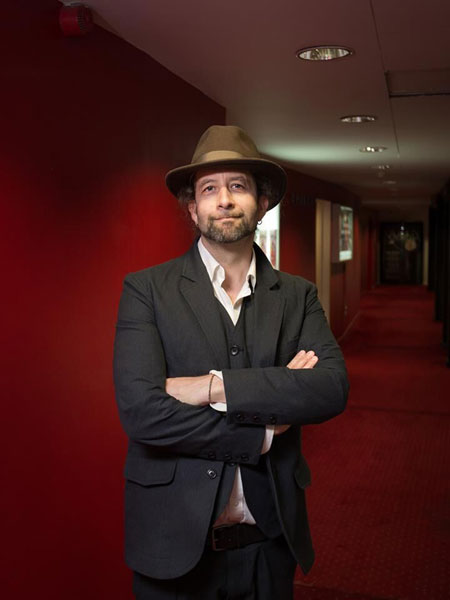 Gorodecky has won over 60 industry awards during his career, including a Cannes Gold Lion, the Grand Prix at Eurobest and a Silver Effie. His work has been featured in a number of books and publications, and is in the permanent collection of The Museum for Arts and Crafts in Hamburg.

Gorodecky incited his love for storytelling at Wieden & Kennedy, Amsterdam where he worked as a writer for eight years before he became one of the founders and the creative director of Amsterdam Worldwide, an agency specialising in long-format branded content.

Commenting on the signing, Great Guns’ Founder and CEO Laura Gregory says: “I was introduced to Richard by ECD Paul Shearer who said, ‘Richard’s the best director this side of the Channel and you need to meet’. I saw ‘Little Shit’ and was stunned. It is crafted to perfection in every department and you couldn’t fail to be engaged, Londoner or not. Richard has a pure, raw, instinctive talent, and can tell a story”

Richard Gorodecky comments: “For the last 20 years, Great Guns has been behind much of the work that has inspired me to become a director. They somehow combine a global presence with the atmosphere of a close-knit family. Everything they do comes from a love of great film and great directors. It’s an incredible compliment to be signed by a company of this caliber.”