The Honda Jazz was awarded the best Urban car in the 2016 Mujerhoy V awards.

The awards are judged by three individual females, who set a criteria of; security, functionality and automation. An overarching theme of practicality and ‘making life easier’ was established for all nomination categories.

The Honda HR-V has triumphed at the 2016 Tow Car Awards, with the 1.6 i-DTEC SE manual taking the class winner in the ‘up to 1400kgs’ weight class.

Organised and judged by experts from Practical Caravan, What Car? and The Camping and Caravanning Club, a total of 40 cars were entered into the 10th Tow Car Awards. 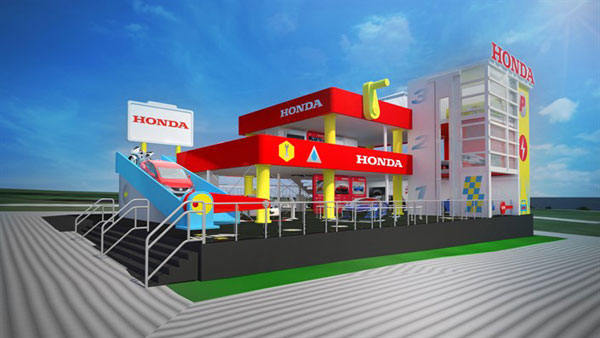 Harking back to the toy boxes of the 1970’s and 1980’s, the Honda stand for the 2016 Goodwood Festival of Speed is based on the iconic Fisher Price toy garage.

The stand hosts a vast selection of Honda’s product range across a number of different levels.

Phillip Crossman, managing director at Honda UK, commented: “As with last year’s award winning stand designed around children’s toy cars, Honda has yet again steered away from the conventional corporate boxes favoured by the competition. 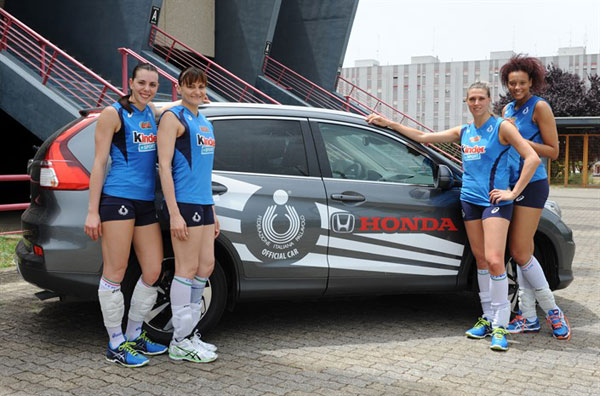 The Honda CR-V and Civic Tourer will accompany the National Teams at major international events organised in Italy such as, World Grand Prix and the World League.

The collaboration demonstrates the commitment and proximity of Honda to the world of sports and sports competitions.

With production starting in 2003, Honda Taiwan has recently reached a 300,000 unit milestone. To celebrate, a ceremony at the plant in Pingtung City was held where Chairman, Takato Ito along with president, Hiroyuki Mannen, attended.

Since 2003, production line up in Taiwan has increased significantly. Originally building the CR-V, the production line now also consists of the Accord, Civic, FIT and CITY.

Honda to Strengthen Research and Development of Intelligent Technologies

Honda R&D will further strengthen it’s research and development of intelligent technologies and to support that objective, a new Honda R&D Innovation Lab will open in Tokyo.

The new lab will serve as a venue for “co-creation” whereby Honda will seek to collaborate with external experts and other research institutes.

By adding a new Honda R&D operation in Tokyo, to the network of existing operations in Germany, U.S and Japan, Honda will strive to attract and gather new talent broad areas of expertise on a global basis. 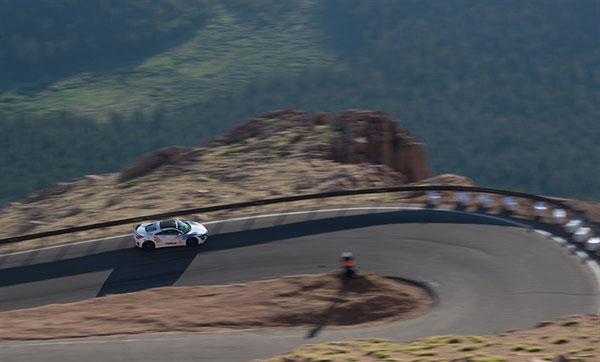 The production based Acura NSX that climbed the hill featured no performance enhancing modifications. With required safety equipment for the competition added, the NSX negotiated the 12.42 mile course in a time of 10:28.820, winning the Time Attack 2 class.

Nick Robinson, North American Honda R&D team member and engineer drove the production based NSX to victory. Nick commented: “The hard work the entire development team has put into the NSX over the past few years really paid off”.

American Honda Motor Co Inc. Recorded record sales figures for the month of June. A year on year increase of 3.2% and a new June record for light trucks.

Continued robust demand for both cars and light trucks pushed the Honda brand to strong June results. Sales of CR-V, America’s best selling SUV over the past 20 years, reached a new all-time June record, whilst Pilot and Odyssey each made notable gains for the month. The all-new 2017 Honda Ridgeline got off to a strong start in it’s first weeks to market.