Eduardo Marques, Executive Creative Director, 180LA, California, will be the 23rd Golden Drum Best Practice Jury President. The Brazilian, who neither plays football nor dances samba, is an exceptional creative who has amassed over 100 awards at renowned advertising festivals such as Cannes, Open Show, London Awards, D&AD, Clio, El Ojo, Wave and FIAP.

Eduardo together with 180LA was awarded the Cannes Lions 2016 Grand Prix for Good. 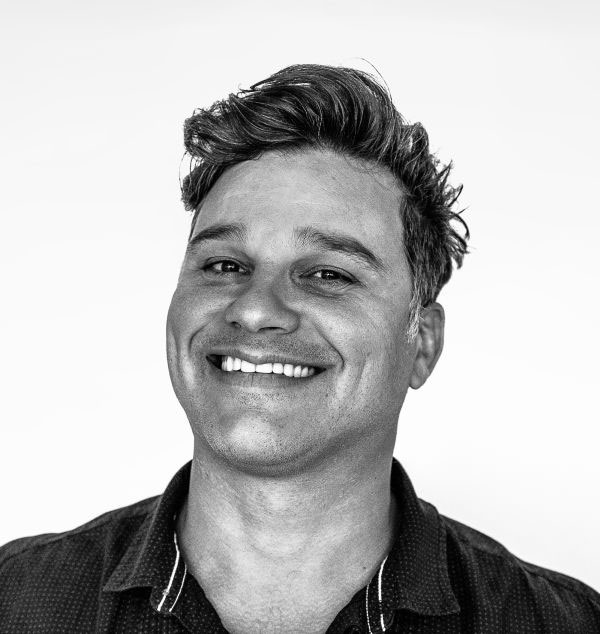 “I expect to see a lot of culturally relevant work for the region. Work that pushes the boundaries and expands the mind. And of course, I’d love to see world-class work too. Campaigns that resonate around the world, seamlessly integrated, with an amazing craft and a powerful brand message. What I don’t want to see? Work that’s created for festival purposes only,” says Eduardo Marques, Golden Drum Best Practice Jury President.

Best Practice Section is intended for campaigns and concepts that integrate a larger number of communication channels and/or apply original concepts to relay a message to its target audience. In the coming days we will announce other members who will be joining President Eduardo on the international jury. Together they will evaluate submitted entries in eight competition categories: Integrated campaigns, Activation programme, Branded content, Events, Public relations, Media, Capture of local spirit, New or innovative. Deadline for entry submissions is 29 August 2016.  Online Entry and Delegate registrations are already open.

In the coming days we will be announcing the 23rd Golden Drum Best Piece Competition Jury President.