Diane Jackson, Chief Production Officer at DDB, has been announced as the Jury President for Production & Post-Production and Music Video at the 2016 London International Awards (LIA).

Diane comments: “As a Londoner who is international and has a few awards under my belt, how befitting that I have finally received this honor… but seriously, I am absolutely thrilled to be invited to be the LIA 2016 President of the Music Video and Production & Post-Production Jury.”

She adds: “The role of production to elevate and amplify ideas is more important than ever before as we strive to entertain and make meaningful emotional connections in a world saturated with noise and clutter.”

Every day Diane Jackson transcends barriers and expectations, not only by what she does for DDB as their Chief Production Officer, but by who she is. Colleagues and clients alike recognize Diane’s rare combination of tenacity, strategic vision and creativity; she defies the conventional constructs of the production discipline. As a producer and charismatic leader she is inventive and insightful, adventurous in scope but thoughtful about all the small details. What sets her apart is her ability to make the “impossible” happen. Diane has been formative in strategizing for the entire DDB network. Her influence will continue to permeate the company both locally and globally on brands such as McDonalds, State Farm, Mars Wrigley and FCA Jeep. 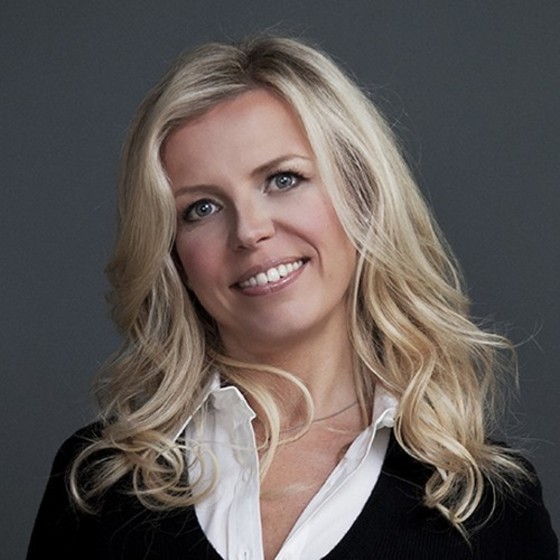 On this year’s awards, Diane states: “LIA’s long history of honoring creative excellence across diverse disciplines and technologies means that the iconic winged statue remains an object of desire for those who strive to push boundaries, master their craft and simply inspire.”

The LIA 2016 Entry System is now accepting entries. The initial Entry Deadline is 10th June. Judging will take place in Las Vegas from 6th October to 14th October. The shortlists will be announced as each judging session concludes, with Winners being announced 8th November. For more information on submissions and eligibility, please visit //www.liaawards.com/enter/eligibility/