Cawley Nea\TBWA has rebranded as TBWA\Dublin, marking a new chapter in the company’s development.

The move is intended to better reflect the ‘Re-founders’ culture at the heart of the agency, which acknowledges the process of creative transformation that has characterised the company’s continuous evolution since its inception in 1992.

In addition to the new rebranding, TBWA\ Dublin has also appointed John Kane as Executive Creative Director of the agency. 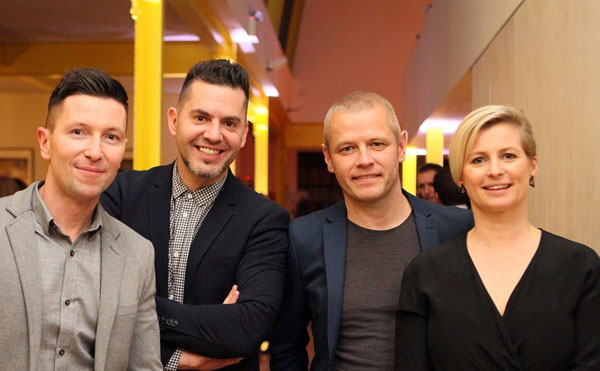 The ‘Re-founders’ culture describes the innovative process of determining a new creative vision in the absence of the agency’s original founders. A group of ‘Re-founders’ drive the agency forward by discovering an improved and updated offering that builds upon their strong heritage whilst looking towards the future. These new initiatives seek to revitalise the agency’s entrepreneurial DNA and communicate its unique global and local identity to new and existing staff and clients.

Deirdre Waldron, CEO of TBWA\Dublin, explains: “We are the Disruption® company, so we aim to disrupt ourselves and our clients as much as we can. We’ve entered an exciting new phase where we’re creatively finding a new purpose, driven by the global creative powerhouse that is TBWA\ and our local ‘Re-founders’ culture. This rebrand gives us a new platform to talk about a lot of our new initiatives. We continue to add talent to the very strong team that is already here in the agency, as well as a new vision, and new ways of working that we feel are much more reactive to the challenges in our industry.”

TBWA\Dublin’s Joint MD, Fergal Behan, adds: “One of these new initiatives is our in-house production brand TBWA\Make. At the heart of our ‘Re-founders’ culture is entrepreneurialism and we’ve built an in-house studio that allows us to drive better value for our clients while also providing for more reactive content that allows us to create at the speed of culture.” 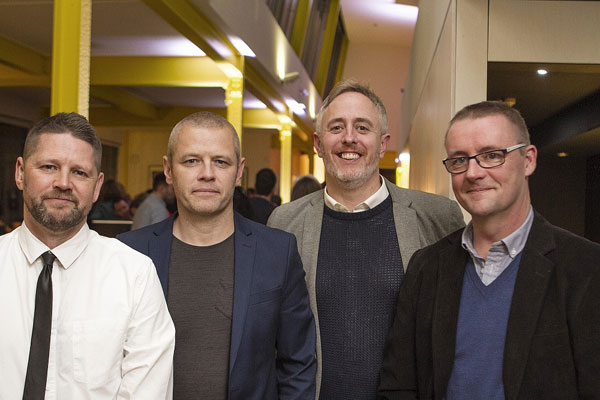 TBWA\Dublin’s Joint MD, Mark Nolan, adds: “As ‘Re-founders’, we have a vision whereby we don’t just make better things, we try and make things better. This has galvanised the agency in always going the extra mile for better creative output, better results for our clients and, ultimately, for the betterment of our society. The results are promising: we’re winning new business and awards and developing a strong tech and data backbone that we’re very proud of.”

Joining the agency as Executive Creative Director is John Kane. Kane started his career in Dublin before moving to Sydney, where he spent five years at Leo Burnett Sydney before starting his own agency, Happy Soldiers, which quickly became internationally recognised. It was named ‘Hotshop of the Year’ twice in its first three years and in year four it was ranked the ‘Number 1 Independent Agency in Australia’.

Kane has won more than thirty major international awards, including over ten Cannes Lions, Clios, D&AD and a Grand Prix Effie. More recently he founded Idea Gallery, an innovation and accelerator company that has worked with clients around the world, such as Coca Cola, Subaru, Diageo and Virgin.

On moving to TBWA\Dublin, Kane says: “I’m passionate about the role creativity can play in transforming business. With it’s Disruption® platform, it’s own reinvention and an enviable client base I feel that TBWA\Dublin is in a perfect position to embrace new ways of communicating. It was an easy decision to join this talented creative team.”

At the agency’s re-brand party, in her closing comments, Waldron said: “The addition of John to our executive team will add impetus to our ambitious growth plans while also adding international-level creative talent, allowing us to compete again at the highest levels. The re-founded TBWA\Dublin is set for successes in 2017 and beyond.”

The TBWA\Dublin Group was established in Dublin in 1992. The driving vision in the early years was to challenge the conventions of the business and to lead the thinking within the industry. From the very beginning, the company earned a reputation for strategic insight and creative excellence. In 2002, the agency joined the TBWA\ network when it joined Omnicom. Today the TBWA\Dublin Group is a multi award winning full service agency, which includes the TBWA\DAN Data Lab and the TBWA\Make production company. 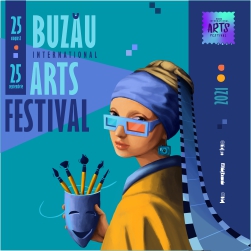 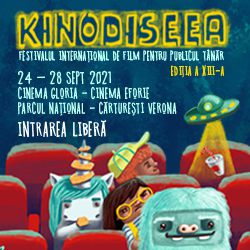