Four years after the global rebranding, the Bitdefender brand identity has undertaken an enhancement of its symbolic Dacian Wolf visual metaphor.

The reinterpretation of the Bitdefender Dacian avatar in a new stance is expressing more accurately the competitive advantage of the business, the true differentiation of Bitdefender—that is, the intelligence of its engineers, their imagination, their minds—hence the brightness and magic of the new design. The new, luminous Dacian Wolf brand avatar, powered by "engineered intuition" and created to guard against all dangers hidden in the arcane intricacies of the digital realm, is now closer to Bitdefender’s customers. 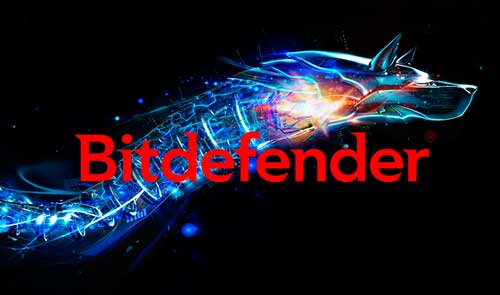 "The Bitdefender engineers are the creators, originators and masterminds who research, explore, design and bring ideas to life, and their intelligence and intuition are incorporated in all their products. The new stance of the Dacian Wolf is the representation of these collaborative minds." Ciprian Badalan, Brandient Design Director

The new visual metaphor of the Bitdefender brand identity is to be enjoyed on both online and offline brand manifestations: the company’s website, packaging, communication materials etc.

The project was conceptualized and designed by Brandient, and implemented by the Bucharest based 3D design studio, Carioca.