According to a recent Economist report, the city is enjoying record tourism and fast employment growth. It’s easy to see why. 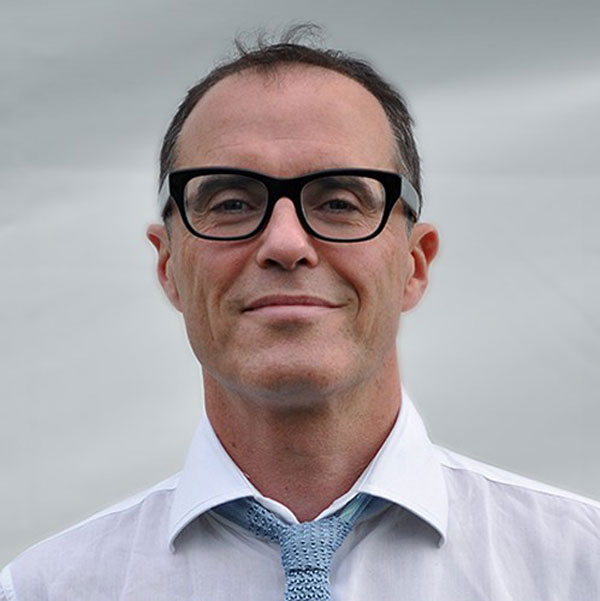 Any Ops Director will be impressed by a 7a.m. walk around the gaming floors. A dustless, smiling efficiency 24 hours a day isn’t only possible, it’s an absolute necessity when you want people to spend money with you 24 hours a day.

If you want to know how to convert passive observers into active consumers, take a seat at Vegas’s entry-level product innovation, Casino War. There are tables at each corner where the walkway hits the gaming floor. Playing it is as simple as playing a game of Snap.

And if you’re a 52-year-old man, crumpled and dehydrated after a 12-hour flight, stepping into a hotel and being greeted with, “Hey, hot stuff!”, it’s a reminder that good marketing is as much about the feeling you’re promising as the product you’re offering.

My excuse for visiting Vegas was to be the President of the first ever advertising awards jury to judge verbal branding: endlines, product naming and product copy. We were presented with the best examples of how marketing and advertising businesses around the world had used language in 2015. It was as much of an eye-opener as the rest of the town.

It successfully applies a poetry of bluntness to writing.

The country which invented “Have a nice day!” and “You do the math” also invented Snickers’ line, “You’re not you when you’re hungry.”

It’s not hard to work out what the “Tuff Shed” company sells.

What was most interesting was how advanced American business is at product naming. In Britain, naming is often done for free, thrown in by the designers who are doing the packaging. In America, it’s a standalone business. Quite simply, you don’t plan a business, invest heavily in the R & D for a new product and then launch it without investing in the R & D for its name.

I was delighted, as a business owner who has invested in linguistic skills on the team, to see that American business owners understand the importance of linguistics in crafting a name. Despite the bluntness in other areas of language, they make sure that subtle nuances of sound and meaning are incorporated into names. There is also an awareness of the different styles of names: Definitive (think British Airways or, ahem, Verbal Identity), Suggestive (Impossible Foods™), and Esoteric (Talix™).

The fee for creating a memorable, trade-markable name in America apparently has a lot of 0s on the end of it and as a jury, we talked a lot about how language has an accountable, financial value. We were joined on the panel by a Wall Street journalist whose column is dedicated to the verbal assets of businesses and he explained the story behind Google’s naming of its new phone, the Pixel.

The final reminder of the value of the business of naming came on the journey back. Currently, the TSA (America’s airports safety authority) is doing a good job at reminding everyone how important it is to invest in creating distinct and different names for different product ranges.

Above every check-in line was a sign, reinforced by announcements both on the ground and when you take your seat in the plane, that Samsung’s Galaxy Note 7 devices are to be fully disabled on the flight. Samsung’s value will take a hit but, unlike Blackberry whose market value never recovered, the damage will last only as long as it takes Samsung to invent a new name for the product range.

If you’d like to find out more about product naming, verbal branding or how the House makes its edge on a game of Casino War, please email Chris West.