23rd International Festival of Creativity Golden Drum which is being organized by the Slovenian Advertising Chamber and held from 18-21 October 2016 is leaving Portorož and moving to Ljubljana, right in the Ljubljana Castle.
Inspired to inspire is Golden Drum’s new position promise which will guide the festival in this and coming years. In addition to a new location the competition program will also introduce many novelties this year. Entries whose creative solutions were based on the local spirit of an area can now enter in a new group and compete for the prize of “best capture of local spirit”. Additionally a new Golden Drum Adriatic award will be awarded to the region where the Golden Drum was created. The year’s deadline for entry submissions is 29 August 2016. Entry registration system is now open! 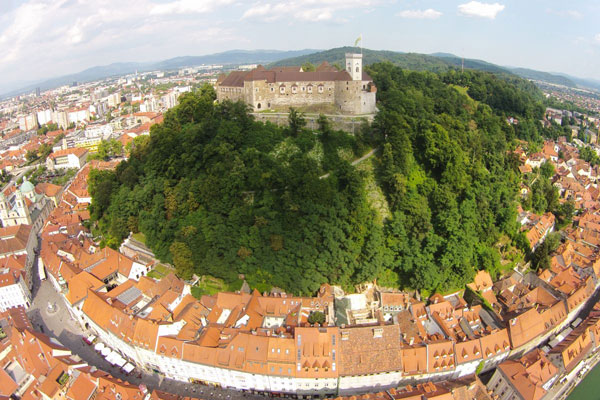 The new host of the festival is Ljubljana, the Green Capital of Europe 2016, an original site of creativity, culture, tradition and modernity dotted with pleasant and picturesque places. 23. International Festival of Creativity Golden Drum is welcomed also by the Mayor of Ljubljana Zoran Janković: “I am pleased that the venue for this year’s festival is moving after 22 years to the most beautiful city in the world – in Ljubljana, at its highest point, Ljubljana Castle, where the view of the city is simply charming. I am confident that participants of the festival will easily find inspiration for their creations, as the city with its friendly inhabitants offers numerous interesting places that are worth exploring. I wish organizers and participants of the Golden Drum Festival a pleasant and creative stay in this year’s Green Capital of Europe 2016, which is the most important award that the city can receive! I am sure that many participants will visit Ljubljana again!” 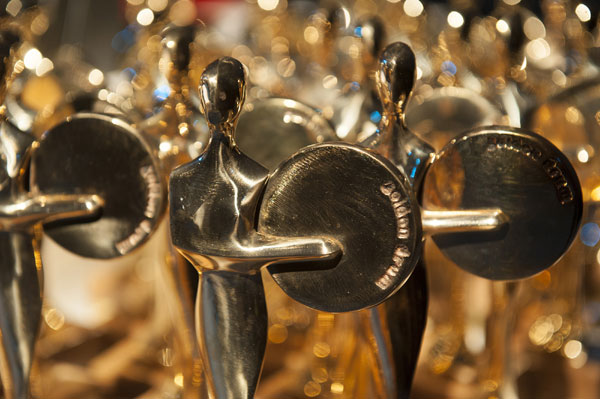 This year’s festival invites individuals seeking inspiration and solutions with new perspectives while transcending intergenerational differences, said Mojca Briščik, Director General of the Golden Drum Festival and the Slovenian Advertising Chamber, and adds that Inspired to inspire is the slogan for the 23rd Golden Drum. “I believe that excellent speakers, relevant topics, parallel events (networking and socializing) and fierce competition will offer competitors and delegates many new insights and above all inspiration which transcends limits of advertising. Also because of the unique location of the castle, infused with the cultural and creative pulse of the hosting city”, concluded Mojca Briščik. 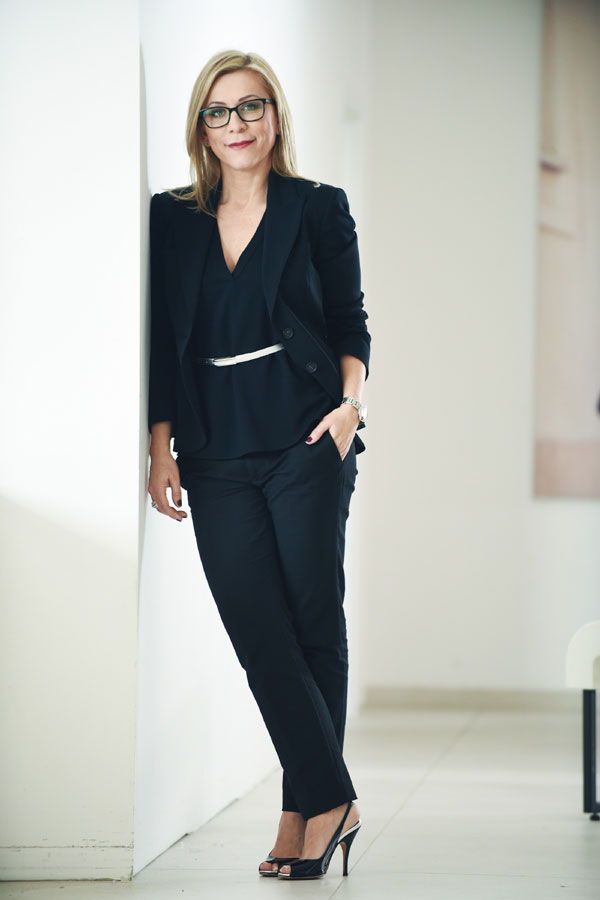 The 23rd Golden Drum announces many innovations in its competition program. Both competition sections, now named Best Piece and Best Practice, are completely revamped. Lučka Peljhan, Director of the Golden Drum Competition, has this to say regarding the updates made to the competition: “Every important international competition, including the Golden Drum’s, wish to attract new and fresh ideas, most daring approaches and solutions which lead to the creation of new trends – that’s why we’ve went the extra mile this year. With new awards we encourage regional creativity and with a new competition group we put even more focus on local inspiration.” 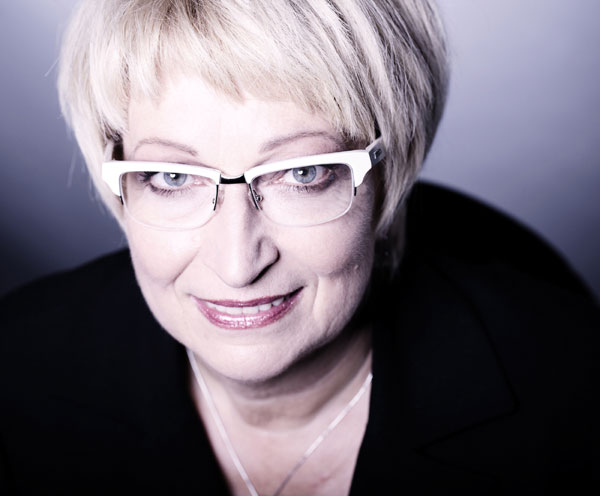 A new group represents one of the significant innovations implemented this year designed to incorporate the creative spirit of the area. Entries whose creative solutions were based on the local spirit of an area will compete in a new group and compete for the award “Best capture of local spirit”.

This year’s entries will be judged by two independent and reputable juries composed of prominent members recognized as some of the world’s top-ranking creatives. Deadline for entry submissions is 29 August 2016.

Adriatic Region receives their own awards

Regional as well as local characteristics and peculiarities create a unique cultural space and thereby form a special creative framework. Golden Drum seeks to encourage creativity in the region that created and developed this international and globally recognized festival. With the special regional Golden Drum Adriatic awards thus the doors to Adriatic are opened wide. All registered competition entries from the Adriatic region can compete for the regional award, with no special registration required.