In the category of special awards, the Golden Watch award for the most successful integrated communication campaign presented at the festival was awarded to Leo Burnett SP. Z.O.O. for campaign Secrets behind paintings, created for client PZU S.A. – National Museum in Krakow, Poland. Virtuoso awards were presented in two categories: Best Cinematography was awarded to Jiri Malek and Mischa Rozema, Year Zero/Offf Barcelona 2011 Savage, Czech Republic and Best Illustration was awarded to Paolo Garcia for series Aspirin Before & After Bride, Driver and Employee, BBDO Russia Group, Russia. The winners of this year’s Off Drum Competition Piran Portorož Poster Award are Mateusz Gaca and Aleksandra Marchocka from NETIZENS SP. Z O.O., Poland for their series Edward Scissorhands 1, 2 and 3.

Felix Del Valle, Executive Creative Director, Contrapunto BBDO, Spain, who represented the Multi Channel Jury at the today’s Press Conference, said that this year they’ve received some very interesting campaigns to judge. When looking back at all Groups of Multi Channel, Felix feels that Integrated communication campaigns group was the “strongest” this year. When asked about his thoughts on what the Multi Channel Jury looked for in Group Digital, Felix said that they were looking for works that try to interact with people. “People feel much closer to digital than to TV or other traditional channel. It can make you feel included. It’s not about only having your profile online but about making something for the people, something useful.”

“But it is getting more and more difficult to see the differences between for example Digital, Public Relations or even Integrated communication campaigns. And even tough advertising festivals change categories year by year, advertising industry changes even faster.” said Felix and added: “When judging at an international festival such as Golden Drum, you should always look at how a certain campaign works in the area it was made for and how people there appreciate it. Response from the public is most important, content is the king…” finished Felix. 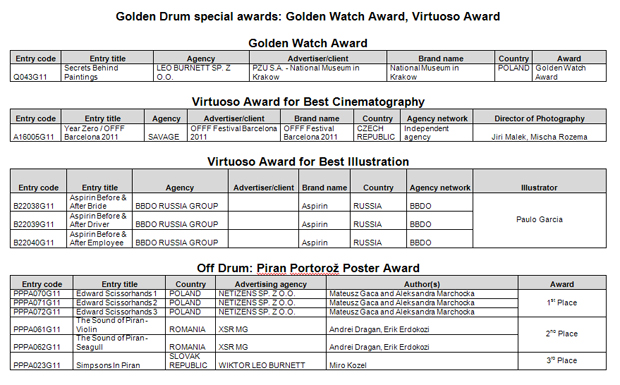 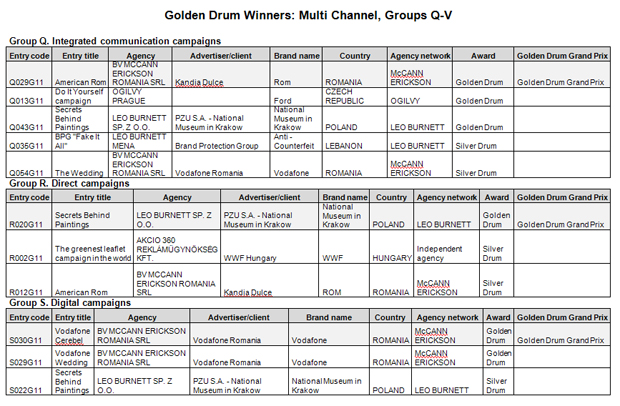 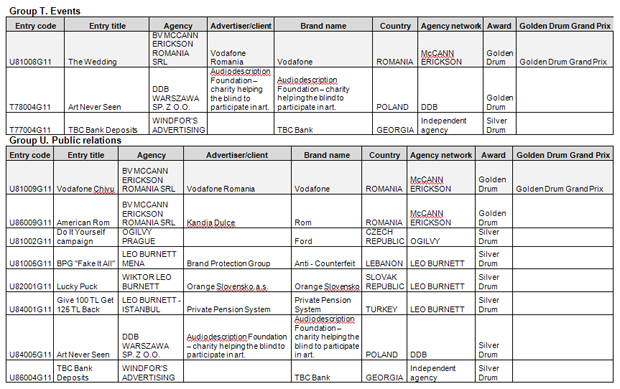